Who we are What we do Our partners

The King Baudouin Foundation (KBF) is an independent, pluralistic foundation. Its mission is clear but also complex: to change society and to improve the living conditions of the population. Based in Brussels, the KBF is a European foundation which is mainly active in Belgium and Europe. In Africa, the Foundation is focusing on Benin, Burundi, the DR Congo, Senegal and Togo, but also supports initiatives in more than 40 other countries.

Based in New York City, the King Baudouin Foundation United States (KBFUS) facilitates thoughtful, effective giving to Europe and Africa. KBFUS enables U.S. donors to support their favorite causes overseas, and provides European and African nonprofits with cost-effective solutions to raise funds in the United States. Over the past 3 years, KBFUS facilitated over $60 million in gifts, reaching almost every corner of Europe and Africa.

KBF CANADA is a charitable organisation, registered with the Canada Revenue Agency (CRA), that helps individuals, families, businesses and foundations to support charitable causes that are dear to them across the world, using an approach that is both personal and effective. KBF CANADA works with Canadian donors to conduct charitable projects in North America, Africa, Asia and Europe, as well as in Central and Latin America.

We help African civil society organisations and leaders, for the implementation of specific projects or for their general functioning.

We support them mainly through grants, but also through loans and bank guarantees if they run social businesses, as well as through technical support and networking.

In Africa, KBF mainly invests money from private donors. These donors benefit from the services of the Foundation’s Centre for Philanthropy, which over the years has developed a series of philanthropic solutions that can respond to various situations and the specific objectives of each philanthropist.

Check out our grantees on this map. 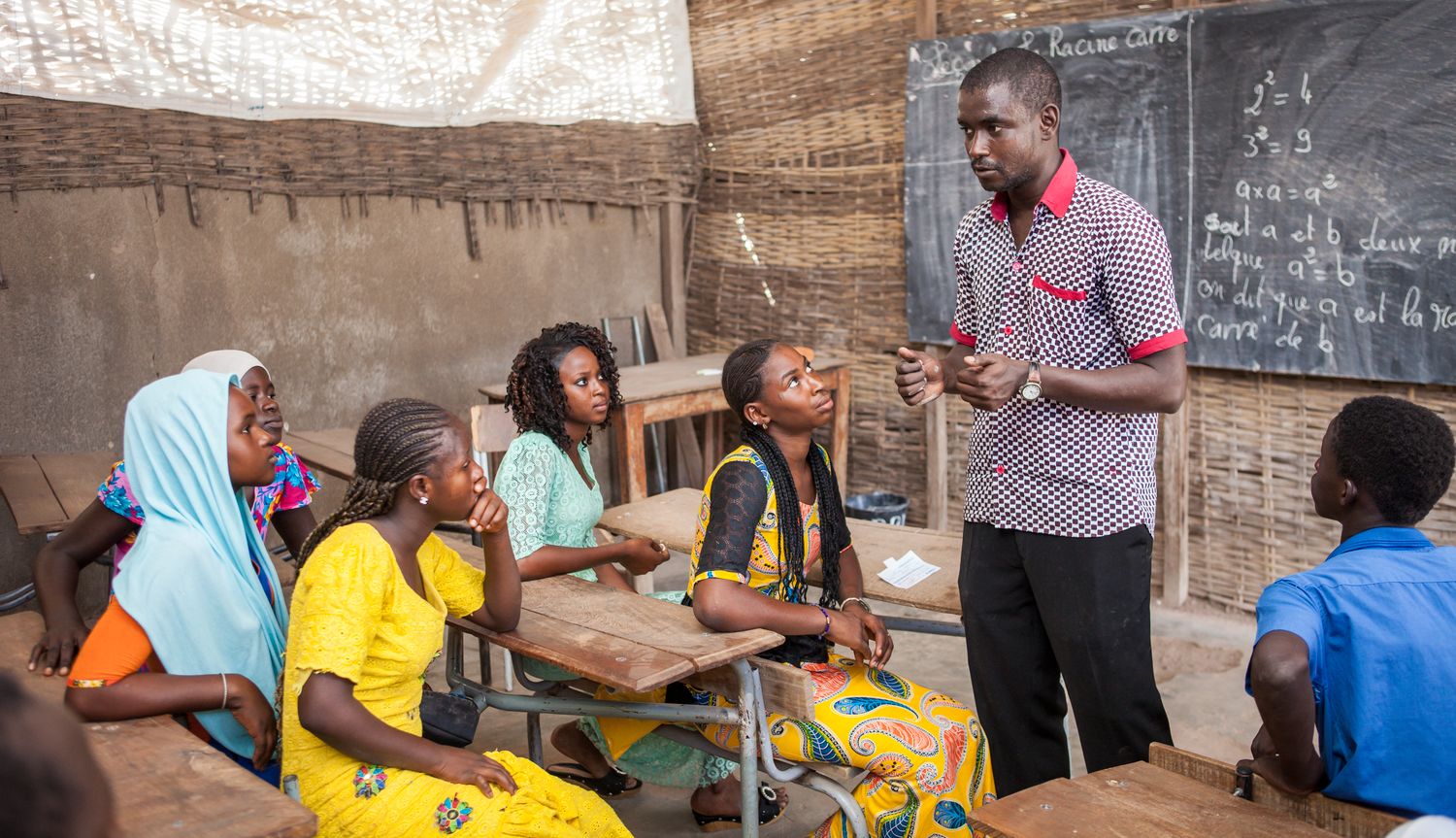 “Philanthropy is not only for very wealthy people. We can all make an effort for the public good.” 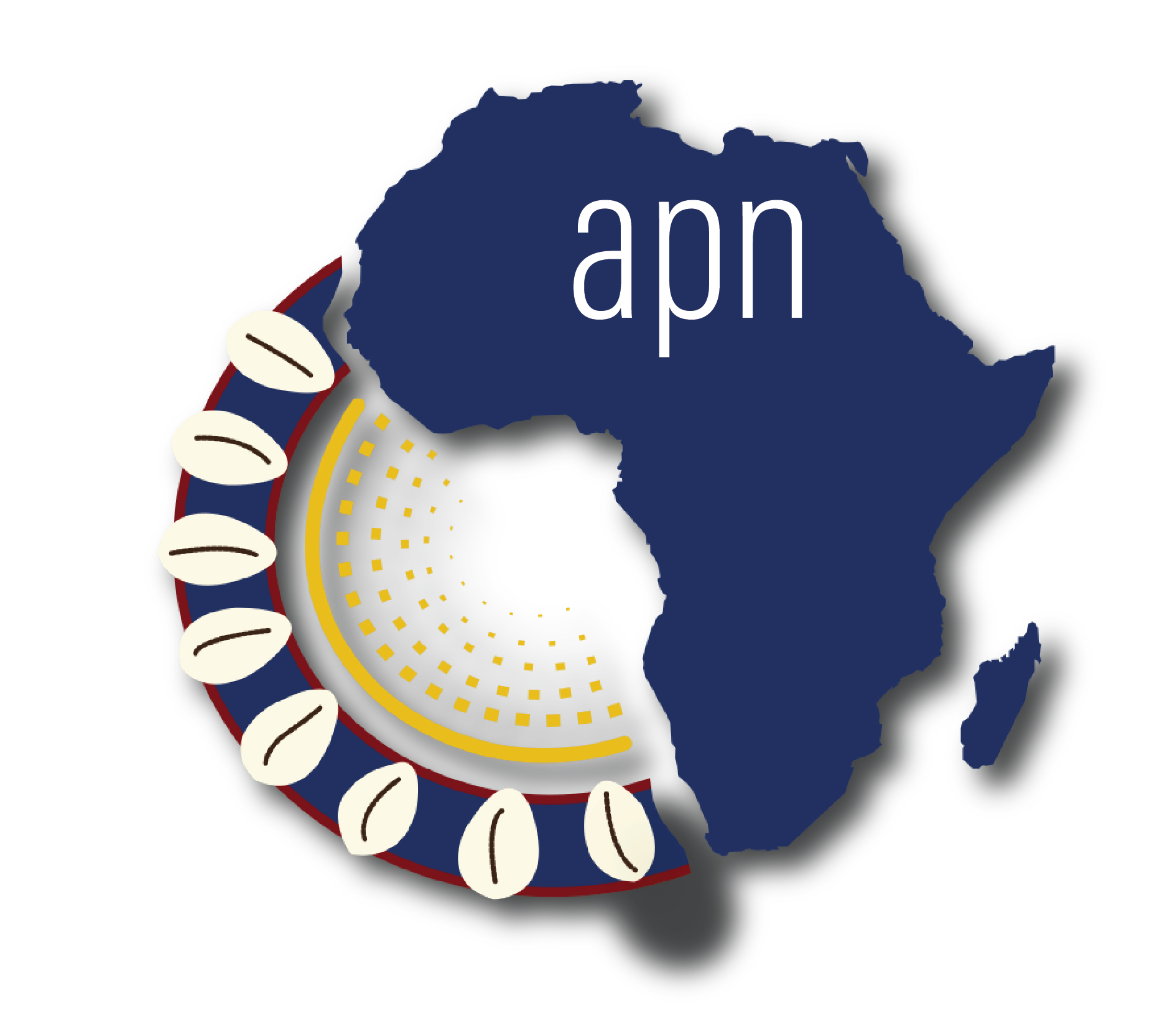 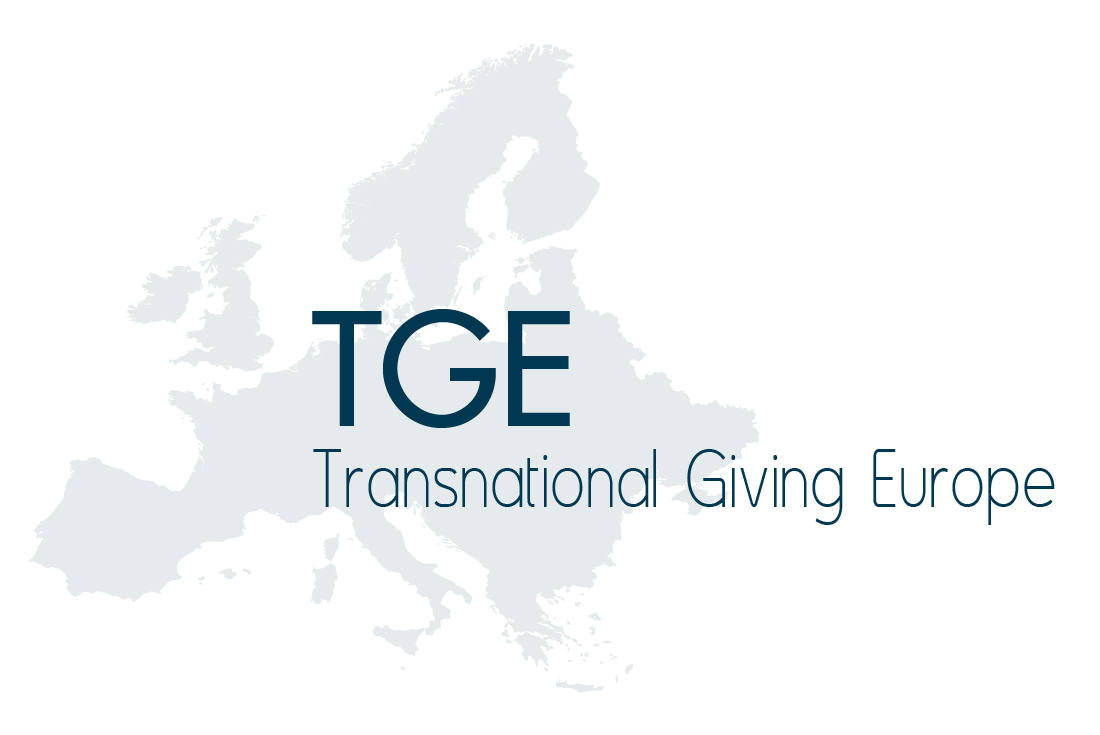