Back to all Announcements

From: Laureates of the King Baudouin African Development Prize

From climate crisis to opportunity: what African innovators can show the COP

As you prepare to chair the 26th United Nations Climate Change Conference (COP26), you have acknowledged the great difficulties which Africa faces from global warming, which our continent of 1.4 billion people, half of them aged under 20, has played almost no part in creating.

You are aware that many African governments have made strong commitments to reducing greenhouse gas emissions and look to the COP to bind wealthier polluters to helping finance Africa’s careful stewardship of our great carbon-absorbing forests, the development of our vast clean energy resources and our investment in technologies that will protect our shared planet while allowing Africans to share in the benefits of industrialisation.

We, as African community leaders deeply engaged in our societies at the grass roots, as laureates of the KBF Africa Prize*, were most struck by a remark you made last year when encouraging businesses to invest in our continent. You said: “When Africa succeeds, the world succeeds.”

Quite so. We would add: “When Africa innovates, the world can learn.”

We would like our global neighbours to see us not as (often unwilling) champions of the sober, low-carbon lifestyle that others might do well to emulate, nor (as some might quietly prefer it) as peoples best kept poor and pre-industrial for the sake of the planet. Rather, Africa should be seen as a substantial region of the globe where wit, desire and necessity are driving change that shares benefits across society and can inspire humanity around the world.

We think, for example, of our most recent fellow laureate, Wecyclers, from Lagos, Nigeria, our continent’s biggest urban area with a fast-growing population of over 23 million. Beyond their contribution to the environment, by taking waste off the streets, Wecyclers have developed a model to drive positive social change for some of the world’s poorest people by helping them generate value from what was previously thrown away.

We think of Farmerline in Ghana, Africa Prize winner in 2017, whose tech-driven approach is helping farmers get ahead of climate change by pointing them toward the kinds of adaptations in their crops and husbandry that will best let them profit from coming trends in their local weather patterns. 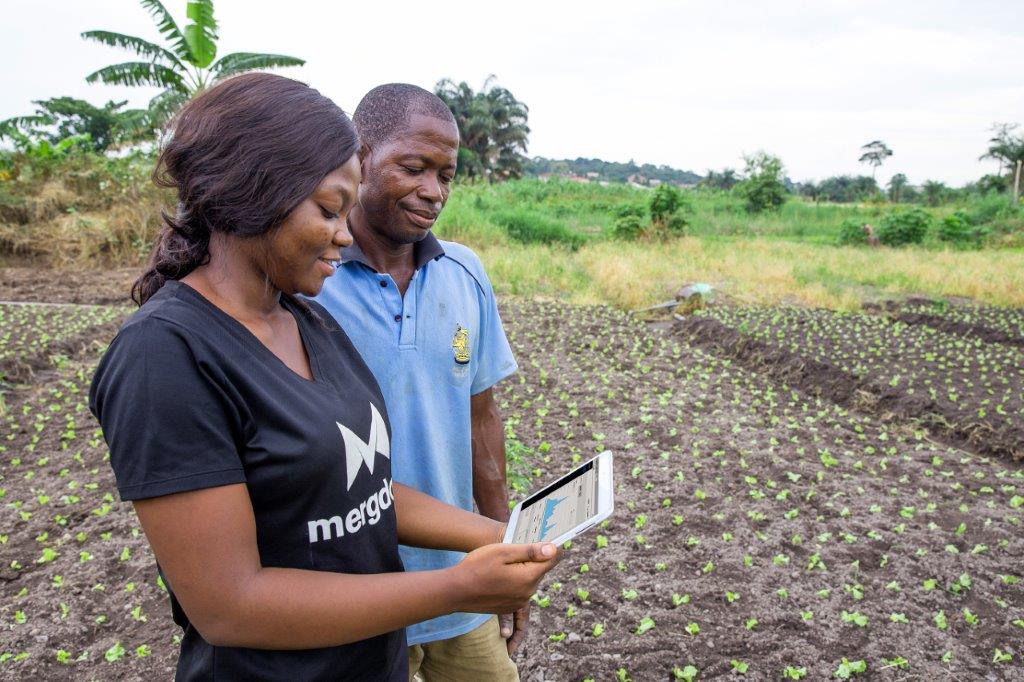 We think of our Burundian friends at Adisco, where the emphasis is on fostering resilience in rural areas, where half of all Africans still live. They have developed an alternative model, which preserves biodiversity and increases productivity, doubling poor farmers’ revenues as the fertility of their soils is continuously improved. The approach means that no one is left alone to face risks like the devastating floods of the past year which have hit the Gatumba region – a clear and present demonstration of the impact of climate change in central Africa.

And we think even of the African lawyers at Barefoot Law in Uganda. Their innovation in resisting global warming consists in simply (of course, it’s not simple…) and affordably asserting the rights to their land of ordinary Ugandans, as the shifting productivity of agricultural holdings caused by climate disruption generates ever more disputes over who owns and can farm the soil.

We could go on. These are but a handful of examples of how millions of entrepreneurial Africans, women and men across the continent, motivated to improve life for their communities, are working with new technologies, with local wisdom and with respect for the natural world to get beyond problems aggravated or caused by global warming.

Africa will be home to nearly a quarter of the world’s population by 2050. In addition to strengthening public institutions and the rule of law, we believe that innovation on our continent, often aimed at creating social impacts that are a response to past poverty and looming environmental threats, is not just an answer to our own challenges and an opportunity for Africa but can serve as inspiring examples for the wider world.

We wish you success in making this latest UN Climate Change Conference a success for all the world’s people. And we stand ready to ensure that Africa contributes to that success.

* The King Baudouin African Development Prize, commonly known as the KBF Africa Prize, is awarded every two years by the Brussels-based King Baudouin Foundation to African individuals or organisations that significantly improve the quality of life of the people they serve and empower people to take development into their own hands.