In the Eastern part of DRC, hundreds of thousands of women and girls have been raped or mutilated. Under Dr Mukwege’s leadership and vision, Panzi Hospital has become a leading centre for healing physical injuries as well as the deep psychological and social wounds caused by sexual violence. 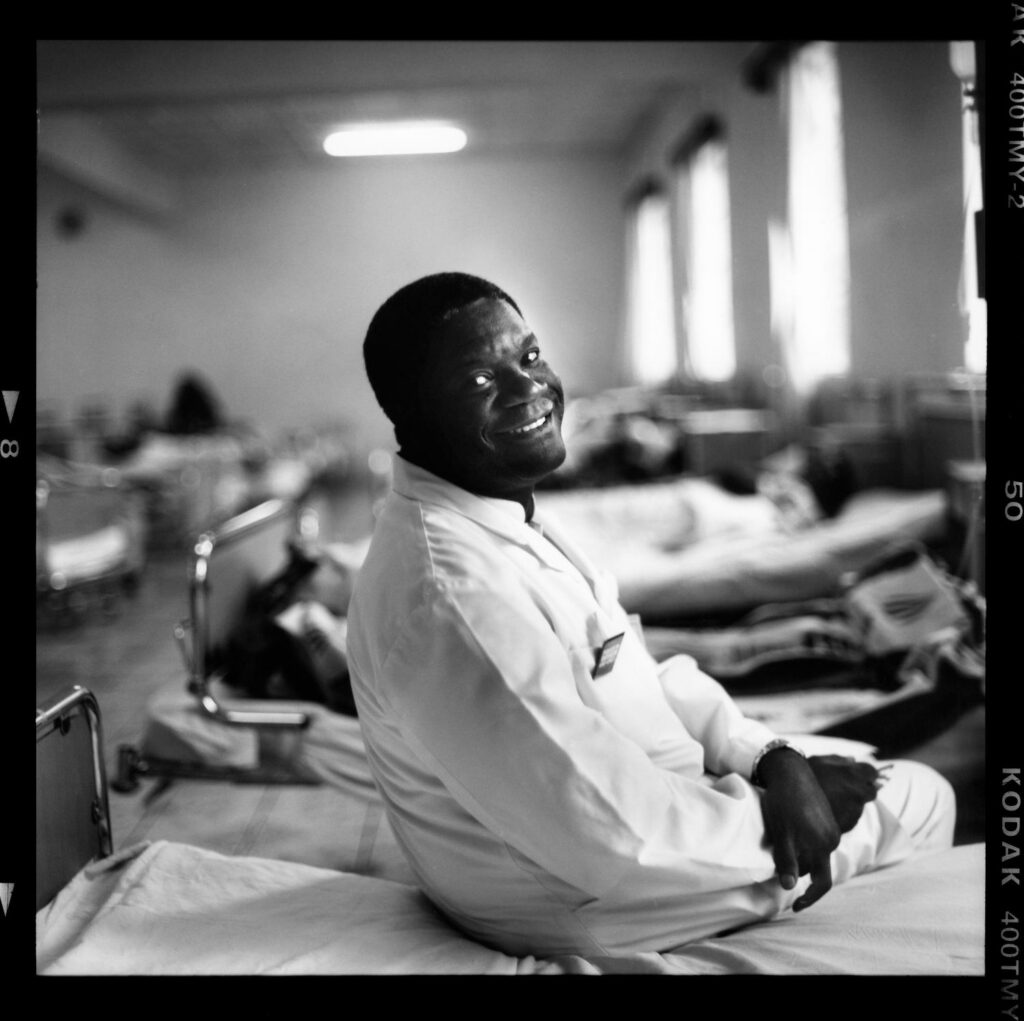 Denis Mukwege studied medicine in Burundi and returned to work in a rural hospital in his home district. He then went to France to specialize in gynecology and obstetrics. When he returned in 1989, he set up a gynecology department in the largest hospital in Lemara, South Kivu. In October 1996, the hospital was destroyed and patients murdered in the conflict that swept across the Eastern Congo. Dr Mukwege was forced to flee to Bukavu, where he continued to serve the health needs of the poor and led efforts to set up a maternity ward at Panzi Hospital, established in 1999.

When cases of rape and mutilation sky-rocketed he recognized the need for both surgical care and psychological services to empower women who had been violently sexually assaulted. “In 1999 alone we received more women who had been violated this way than in all my 15 years of working as a gynecologist in the region,” Dr Mukwege recalls. “It is the character of the violence carried out on the woman, not trying to kill her, but destroying a piece of her that was so shocking. During wars we see rape, but this wasn’t the normal type of sexual violence,” he says. Toddlers and young girls were among the survivors. Dr Mukwege and his team have been working at Panzi Hospital for more than 15 years. The care is free and psycho-social support is the cornerstone of recovery. More than 40,000 women have been treated.

Dr Mukwege is also addressing longer-term issues. He is working in partnership with local organizations to develop awareness campaigns and trains nurses, midwives and doctors to improve the first-line treatment delivered to women and girls who have been sexually assaulted. Dr Mukwege plans to set up an integrated healthcare system in Eastern DRC, which he hopes will turn around the violence and chaos in the region.

As a recipient of the OIof Palme Prize, the United Nations Human Rights Prize and the Sakharov Prize for Freedom of Thought, he has been using his international prominence to travel around the world to tell the stories of these women and girls and to raise awareness about the use of rape as a weapon of war. “One of the greatest battles we have is the one against indifference. Sometimes I feel that my work is too hard, and that the situation will never change, because the world knows what is happening here. But when I see the women and their strength, and how they are able to rebuild their lives I know that my place is here in Congo with them. This is where I have to be,” Dr Mukwege concludes.

He is a symbol of resistance and hope, a true fighter for the cause of peace and development.