Back to all Announcements

A Tribute to Bogaletch Gebre 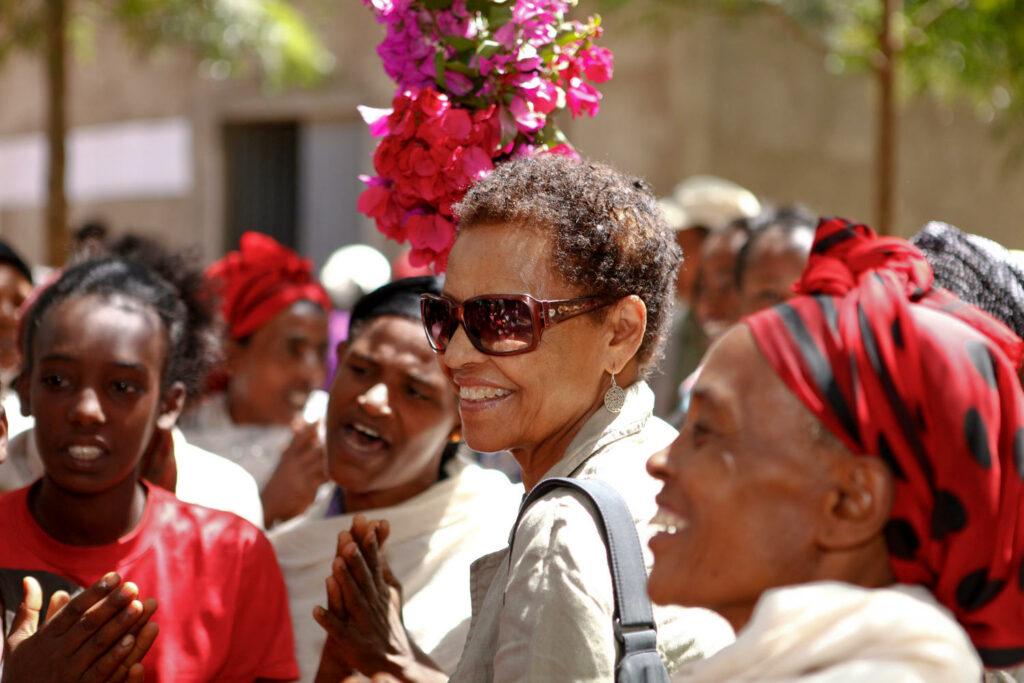 [05.11.2019] The King Baudouin Foundation is deeply saddened to learn of the death of Bogaletch Gebre on Saturday 2 November. The Foundation wishes to pay tribute to this exceptional woman, who devoted herself unremittingly throughout her life to defending women’s rights in Ethiopia, the country of her birth. With her organisation Kembatti Mentti Gezzima-Tope (KMG – Kembatta Women Standing Together), Bogaletch Gebre succeeded in bringing about far-reaching change in society by combating bride kidnapping, rape and female genital mutilation. Bogaletch Gebre also worked in the areas of health, education, employment and the environment. Her commitment to African development led to her much-deserved award of the King Baudouin African Development Prize in 2012-2013.

Bogaletch Gebre was brought up in the 1960s and was herself a victim of genital mutilation at the age of 12 years. Showing strong determination, she studied microbiology in Jerusalem and completed a doctorate in epidemiology in Los Angeles. In 1997 she returned to Ethiopia, founded KMG together with her sister and began a series of revolutionary ‘Community Conversations’ to encourage men and women to engage in dialogue and undermine the taboos that were deeply rooted in their culture. Bogaletch Gebre was convinced that change in society occurs as a result of engagement, not due to a miracle. In 2008 a Unicef study confirmed that in scarcely ten years, female genital mutilation had fallen spectacularly in the areas where KMG is active, from 100% to less than 3% of infants.

“Boge made such a difference for the girls, women and the voiceless of Ethiopia. She recognized that the “wisdom of the communities” can be a powerfull agent of change. Her personality and legacy will continue to inspire those who fight for women’s rights and social justice”, says prof. Marie Laga, Institute of Tropical Medicine-ITM Antwerp, member of the 2012-2013 KBF Africa Prize Selection committee.

To help her organisation to extend its transformational practices to other regions in Ethiopia and to create the first higher education institution for young girls, she created the Bogaletch Gebre Fund for Girls Education in Ethiopia, within the King Baudouin Foundation.